Welcome to the world of 21st century automotive marketing

Welcome to the world
of 21st century
automotive marketing

If you are dealing with the production or sale of passenger cars or articulated vehicles, or some other automotive or transport equipment and spare parts, you appropriately chosen this website because automotive marketing is an integral part of the activity you are carrying out. Without it you would not know how many to make, what to sell to whom or what to produce. In its essence, the automotive marketing is a set of methods and forms of work aimed at making the production and sale of the above products that fit the needs of one of the largest markets in the world. Automotive marketing ensures that customers are always satisfied and are interested in the purchase of new cars of different models and brands

We live in a digital age when digital marketing (online marketing or internet marketing) is growing in significance, to which social media and social networks have been added. Consequently, car marketing changed and influenced the form of marketing to such an extent that without them the automotive marketing needed for the 21st century would not be capable of meeting the demands placed on it by social media and social networks. It is about how one of us realises this fact and takes seriously his managerial work.

AUTOMOTIVE SOCIAL MEDIA MARKETING is automotive marketing, conducted through social media and on social networks. For some, this is a good toy and for some of us, it is an opportunity for the exceptionally wide commercial, promotional, advertising and marketing potential of social media and social networks that is generally beneficial to us all and, last but not least, gainful employment.

Gradually, as you will acquaint with us and gain confidence in us, we are convinced that you will make full use of the services we offer and provide. Automotive Social Media Marketing is automotive marketing without limits; the whole world is its oyster. Welcome to the world of 21st century automotive marketing. 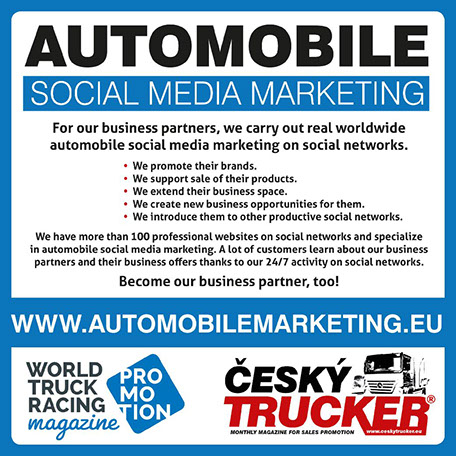 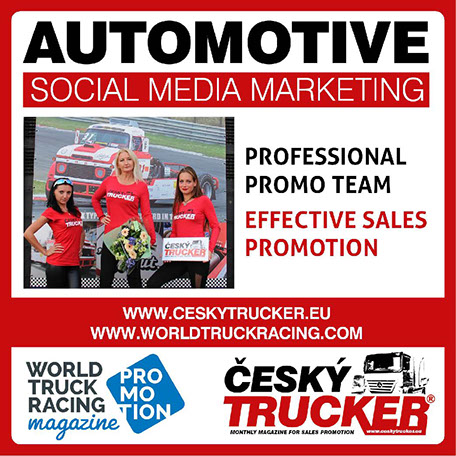 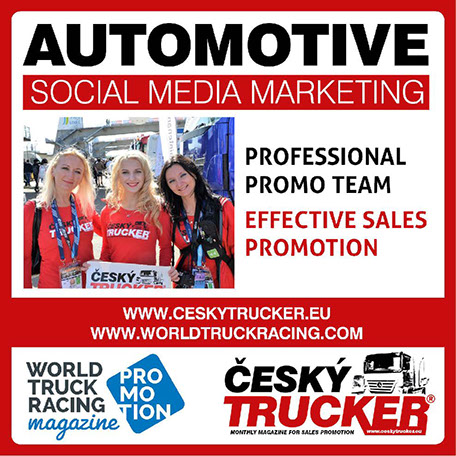 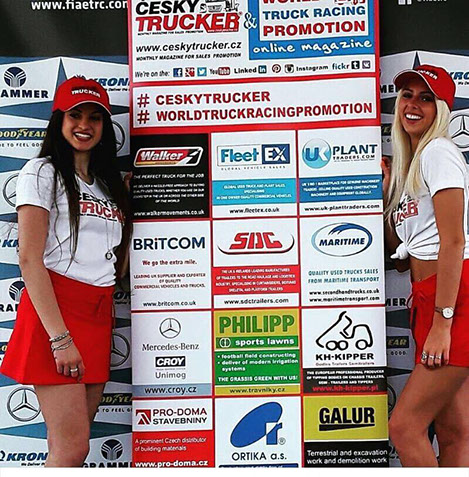 SOCIAL MEDIA 4 YOU LIMITED, based in London, was established in February 2019. It became the owner of ČESKÝ TRUCKER – monthly sales promotion magazine and the owner of the online magazine WORLD TRUCK RACING PROMOTION, which is published by the Czech company TRUCK RACING 4 YOU s.r.o., in hard copy and in the online version and also on social networks. It manages all advertising, promotional and marketing activities connected with car marketing carried out within the framework of the annual TRUCKSHOW and FIA European Truck Racing Championship, British Truck Racing Championship, Dutch Truck Racing and French Truck Championship according to the publishing programs of the above-mentioned online magazines, including their extensive promotion on social networks.

We are just a great team and so we can deliver great results. For our business partners and customers, we are carrying out genuine worldwide automotive marketing on social networks.

We promote their brand; we strive to be as visible as possible on social networks.

We support the sale of their products, goods and services through their daily promotion and presentations on social networks.

We broaden business range to our business partners and customers to introduce new horizons.

We create new business opportunities for our business partners and customers because we cannot be overlooked on social networks.

We bring them to other productive social networks because our team uses all proven and well-established social networks for advertising, promotional and marketing activities. 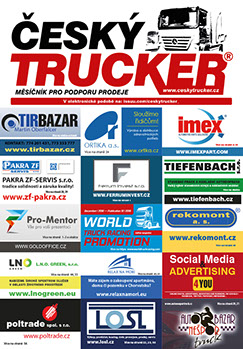 promotion, founded in 2003 by Ing. Jaroslav Mařík, Managing Director and Director of SOCIAL MEDIA 4 YOU LIMITED as an advertising and promotional advertising magazine for the needs of car dealers and trucks and commercial vehicles, construction machines, spare parts and accessories sellers. Until 2010, it was published bi-monthly, since 2011 it has been published as a monthly magazine. The content was and still is focused on supporting the sale of trucks and commercial vehicles, trucks and other transport equipment, including construction machinery and spare parts. It has been on the market for 15 years, and during this time it has become a proven and sought after medium in the field of automotive marketing. The ČESKÝ TRUCKER magazine successfully coped with the transition to digitization and the rise of social networks. This allowed it to succeed not only in national - Czech, but also in international competition. Today, it is published in digital form and is actively promoted and presented on social networks, where it belongs to internationally recognized and used digital media and magazines. You can find it on more than 100 professional websites based and run on social networks such as Facebook, Pinterest, Twitter, Linkedin, Tumblr, Flickr, YouTube, Instagram, Google+, and VKontakte. On social networks, it is presented and promoted in more than 1000 interest and professional groups aimed at promoting the sales of freight trucks, trucks and utility equipment, with millions of fans and readers. Since 2017, the international online magazine WORLD TRUCK RACING PROVISION has been part of the ČESKÝ TRUCKER magazine, which has radically increased the prestige and value of its brand and foreign companies, mainly operating in the European Union, the USA and the UK have become interested in cooperation with it. Freight truck and truck dealers, as well as regular customers, have had and still have the opportunity to see the ČESKÝ TRUCKER magazine and its brand at all events of the FIA European Truck Racing Championship. That's why it is unequivocally one of the most followed media with big growth potential, given the large number of people from the globalized world who use these social networks and social media for their profession. Due to its content focus, it forms, together with the WORLD TRUCK RACING PROMOTION magazine, an integral part of the development of international car marketing on social networks, in which it is a clear leader. In this regard, it has been collaborating with various subcontractors, business partners, and advisers who helped it to make this unprecedented shift and gain success in global trade. For example, on Pinterest, the ČESKÝ TRUCKER magazine has almost 1.5 million readers per month.

WORLD TRUCK RACING PROMOTION - online magazine, is an online magazine that has been published in digital form once a month since 2017. It is focused on worldwide promotion and advertising of truck races on circuits, especially the FIA European Truck Racing Championship, and the truck shows and truck festivals taking place during them. It contains mostly photographs showing the atmosphere at competitions, competition results and progress. The main focus is on the main participants, competition teams and their sponsors, whose help allows these car competitions to even exist. We also present, with great pleasure, beautiful trucks everyone loves to look at. In cooperation with the ČESKÝ TRUCKER magazine, it actively promotes its clients within selected international races. The internet magazine WORLD TRUCK RACING PROMOTION is promoted worldwide and it is distributed through its own pages on social networks like Facebook, Google +, YouTube, Flickr, Tumblr, LinkedIn, Pinterest, VKontakte, Twitter, and Instagram. Since it is located on social networks, its online updates and discussions over its content are constantly ongoing. The supplier of photographic materials, obtained from individual car competitions, is the CZECH TRUCKER magazine, under whose brand these photos are published in the WORLD TRUCK RACING PROMOTION online magazine. Photographic material, which is taken from other authors, respects copyright.

The publisher is the commercial, advertising and marketing company SOCIAL MEDIA 4 YOU LIMITED.

The editor is Mgr. Silvia Barta 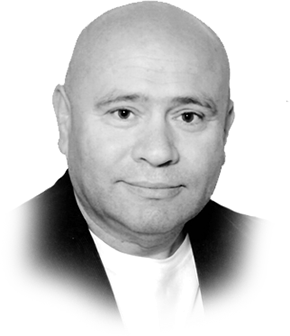 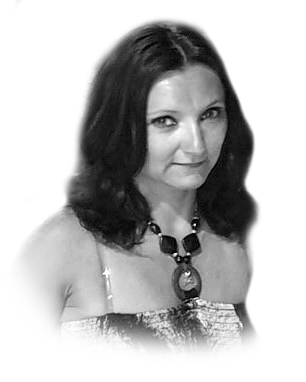 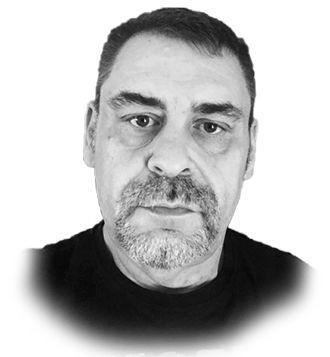 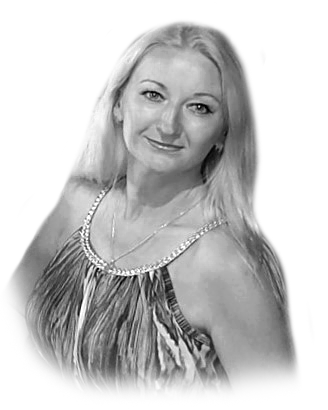 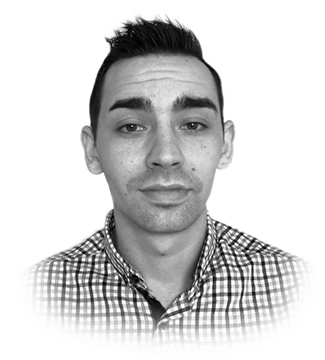 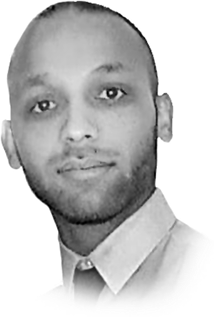 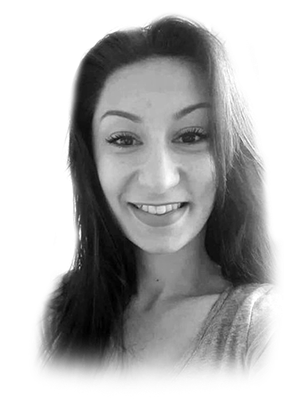 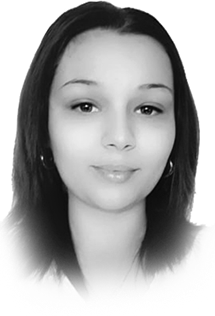 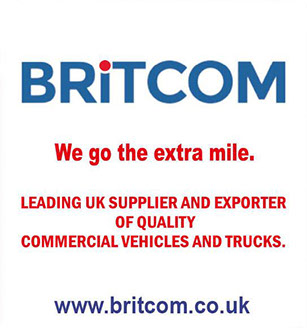 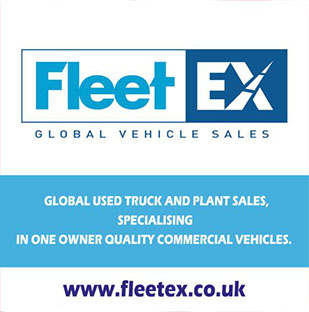 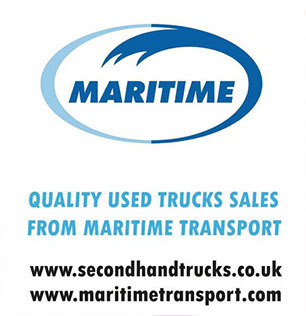 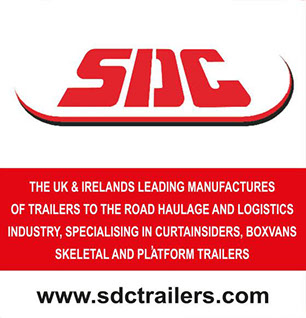 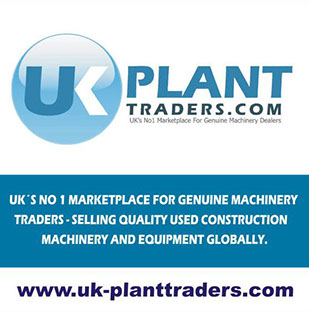 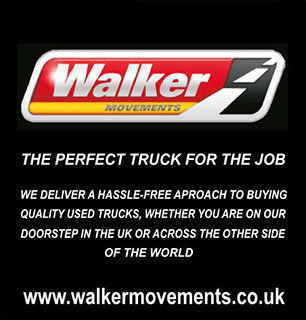 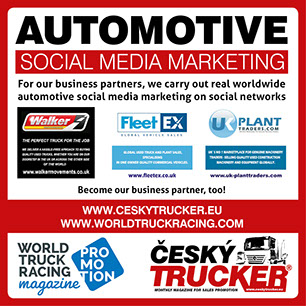 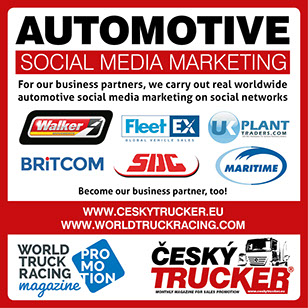 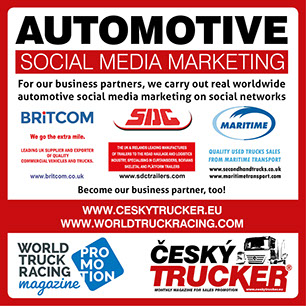 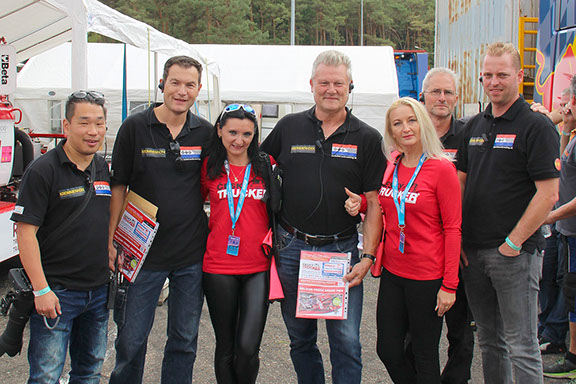 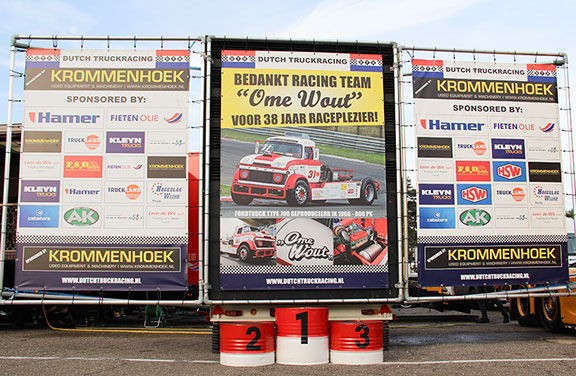 do you have a question?

is automotive marketing, conducted through social media and on social networks. For some, this is a good toy and for some of us, it is an opportunity for the exceptionally wide commercial, promotional, advertising and marketing potential of social media and social networks that is generally beneficial to us all and, last but not least, gainful employment.

Welcome to the world
of 21st century
automotive marketing